Your Bulletproof Selling Resources Are Below

You Said It Was Important - Here Are Your Sales Systems On

Re-engaging Prospects Who Have Gone 'Dark'

The top challenge in re-engaging prospects who have gone dark is not reaching them on the phone. It’s not getting them to open an email. It’s ensuring they don’t ‘go dark’ in the first place!

After coaching hundreds of salespeople, we’ve realized that prospects tend to go dark not because they stop engaging with us. Instead, it’s because we stop engaging with them! This happens when we forget to have a next step/follow-up step on each and every qualified prospect account. In the world of sales, these accounts with no next steps are called ‘orphans’, and happen because of leaks in our pipelines. Prospects ‘going dark’ is a phenomenon within our control, if we seal the three places prospects tend to leak out of our pipelines. Seal the leaks and we reclaim our power over prospects forgetting about us: We solve by ensuring we don’t forget about them.

IF IT’S NOT glaringly obvious by this point, Bulletproof teams, whether in the military or on the battlefield of sales, take the initiative. While studying teams in combat environments, I noticed Marines were constantly looking for places where they could capture an advantage. What I never saw a Bulletproof team do, on the battlefield or in the boardroom, was leave their success in someone else’s court. As I’ve worked with sales teams, I found this principle is not practiced regularly. Too many times I’ve seen salespeople hang up with a qualified decision maker who told them, “Send along your information and we’ll call you if we’re interested” or “fill out the request-for-proposal and our committee will let you know if they have questions.” Then the salesperson simply did what they were told and waited for the prospect to call back.

I slap my own head when I see salespeople not applying the most powerful principle in selling: owning the next step.

Bulletproof Impact: Ensures you or your salespeople don’t have to rely on any prospect to take action, reach back out, or respond in order to keep their account in play.

We advise our clients to systemize owning the next step by using campaign systems that generate tasks for salespeople to complete if prospects don’t respond to previous outreach attempts. To ensure our CRM does the job of keeping prospects in play, we need to ensure that our pipelines are airtight.

How do we ensure we seal potential leaks and maintain initiative on any prospect’s journey through our pipeline? Whenever a prospect is reached via phone or sits down for an in-person or virtual meeting, the first potential for a leak occurs.

Bulletproof salespeople ensure they control the next point of outreach after a conversation, not leaving it in the hands of the prospect.

That twenty-two-word sentence could fill the pages of its own book; that’s how impactful it is to the success of salespeople. And it’s required by every one of our clients’ sales teams, whether they are running campaigns to drive meetings or spending all day interacting face-to-face with prospects. When a salesperson is managing prospects at scale, they can’t be expected to remember that a single prospect was supposed to get back to them. For that reason, Bulletproof salespeople ensure there’s a follow-up step on every prospect across their entire pipeline, even if that next step is a few months away.

Sealing this leak is as simple as entering a manual follow-up step on an account after a prospect interaction to ensure it comes back in front of a salesperson if a prospect doesn’t respond. This alone will solve most prospect attrition.

The next two places ‘leaks’ can occur are within our CRMs and campaign systems, at the top and the bottom of each campaign’s set of outreach tasks.

Often, a salesperson will want to launch a new campaign on a prospect because they discovered a decision maker within a key account. However, sometimes that buyer isn’t returning to the office for another two weeks, is at a conference, or is otherwise unavailable. The prospect is at the beginning of that campaign system’s outreach steps but is not ready for the salesperson to conduct outreach. Too many salespeople will let a deal stall at this point, hoping they remember reach back out to their prospect and restart the campaign system when the prospect is back in the office.

The untold billions of dollars of lost revenue from that one error is enough to buy a few Caribbean islands, as it orphans the account from future contact. Unless a savvy sales manager regularly checks through their sales teams’ deals for orphan accounts, it could be years before these types of account come back in front of the salesperson, if ever. However, because we’re using a CRM to manage our prospects, a salesperson can hold off launching the full campaign system they’d use if contact would be possible today and create a manual task on that account with a simple statement such as, “Launch decision maker campaign on X date.” From there, the salesperson can assign that manual task a date to get it back in front of them when the decision maker will be back in the office.

Even if we’ve shored up the potential leak that may occur when we move an account into a new campaign but need to delay outreach, there is another leak that often happens at the other end of a campaign’s outreach steps – when all the steps in the campaign have been executed but the objectives that move the account forward haven’t been achieved. If an account flows all the way through your outreach steps and is unresponsive, it should move to a lower-value pipeline vertical and into a campaign designed to re-engage that prospect. Unless your CRM has the ability to automate movement of an account between verticals in your pipeline, movement from one campaign to another is a manual task that must be accomplished by salespeople.

We’ve found the best way to seal leaks that occur at the bottom of campaigns is to have the last task of the campaign specifically tell a salesperson to move the account to another vertical and launch that vertical’s associated outreach campaign. This could look like a final campaign step of: “If prospect account is unresponsive, move to XYZ vertical and launch that vertical’s campaign.”

Ninety-nine percent of the time, that task handles the account movement and prevents orphans as the salesperson sees the task appear in their ‘to-do list’ or dashboard and executes it. Many accounts benefit from a rest between cadence cycles, so there may be a time delay from one account’s end to another’s launch. It’s here some salespeople hope they remember to launch a new campaign on an account in the future, and again, untold revenue can be lost. To prevent this, we encourage salespeople to create a second follow-up task on the account to ‘ensure XYZ campaign has launched on Bob at X date’ and assign the task a date so the account comes back in front of the salesperson as a contingency. It might seem redundant, but with a manually created task, even if the CRM software drops the ball on firing the next campaign system, the account will still come in front of the salesperson again for pursuit.

While this chapter is heavy with CRM-related language, the key takeaway is to ensure all qualified prospects remain in play. To do that, salespeople can’t hope to remember to follow up. That function should be owned by your salespeople after every prospect interaction and can be systemized within our CRMs.

If you’ve gone as far as defining deal stages and mapping out campaign systems, you’ve created a Porsche-style sales vehicle. And like any high-performing vehicle, bad fuel will ensure it never performs as well as it could, and in some cases, guarantee it never performs at all.

Get Your Copy Of Bulletproof Selling Here

SYSTEMS FROM OUR BULLETPROOF SELLING BLOG ABOUT RE-ENGAGING PROSPECTS:

CHECK AVAILABILITY FOR YOUR EVENT 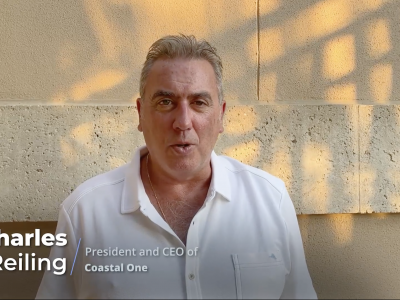 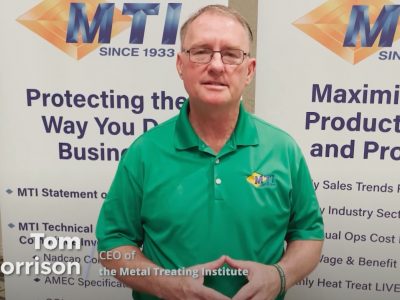 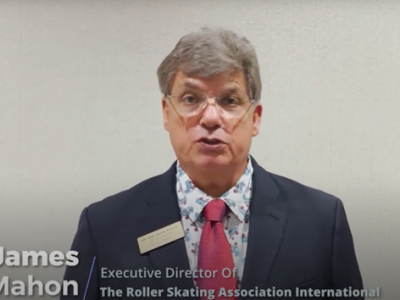 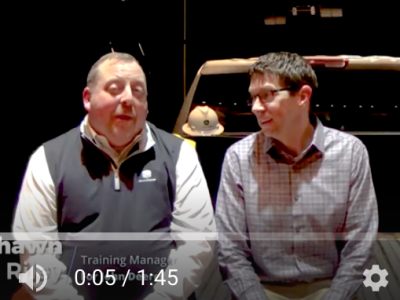 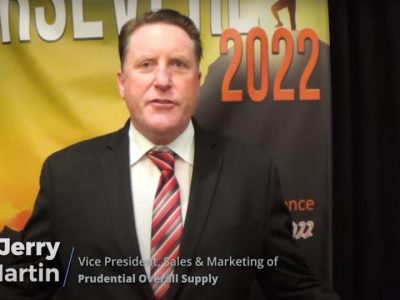 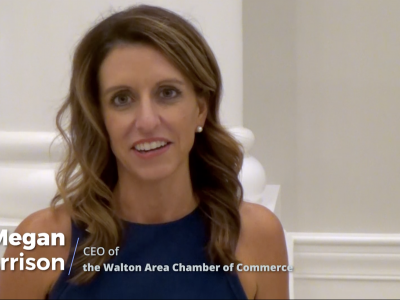 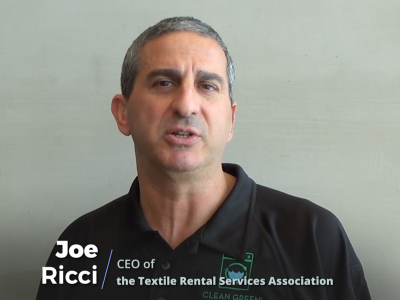 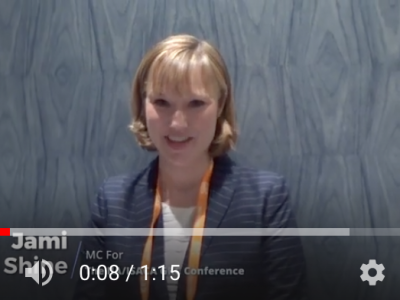 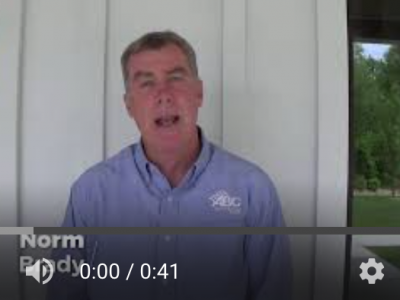 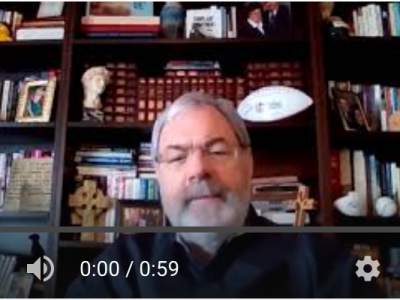 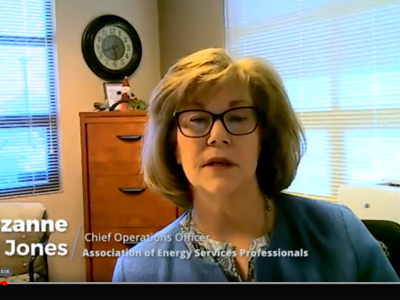 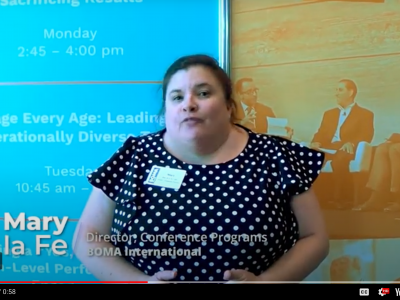 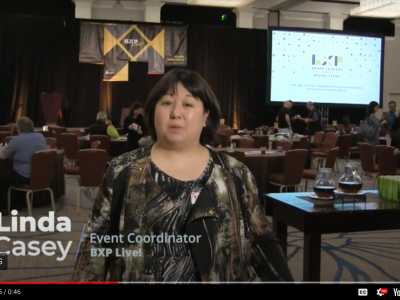 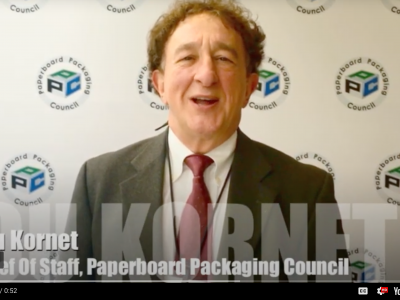 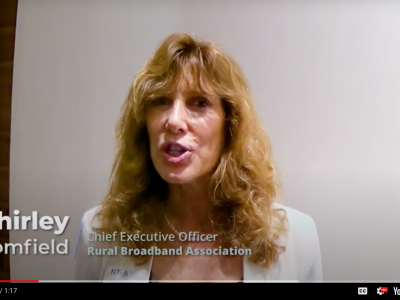 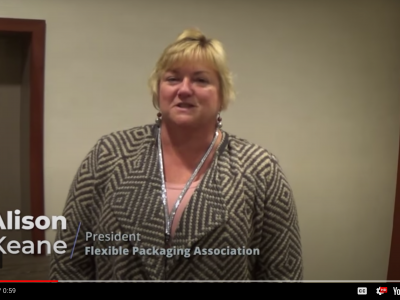 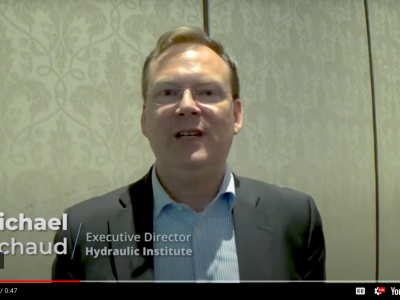 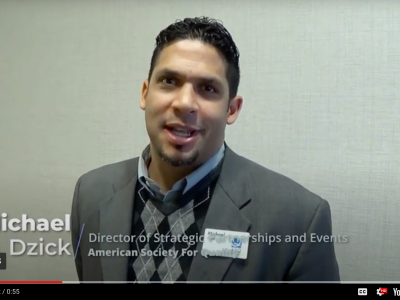 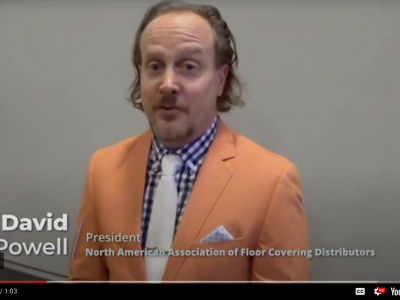 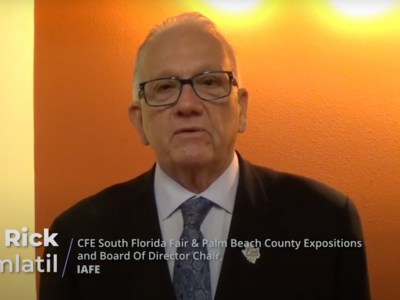 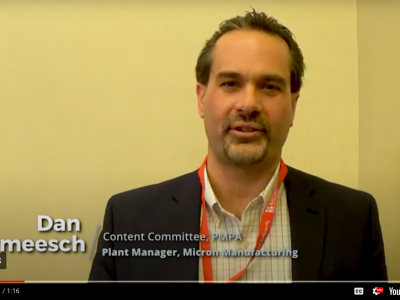 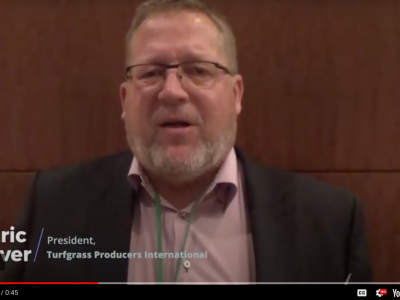 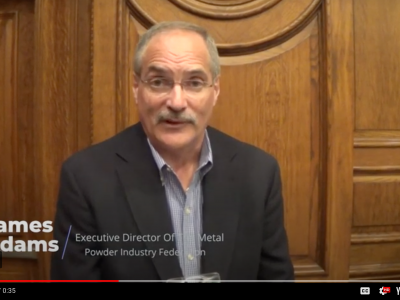 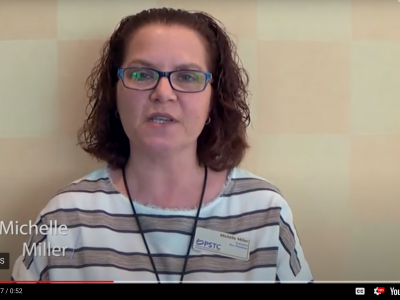 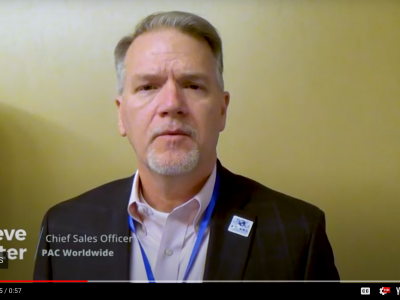 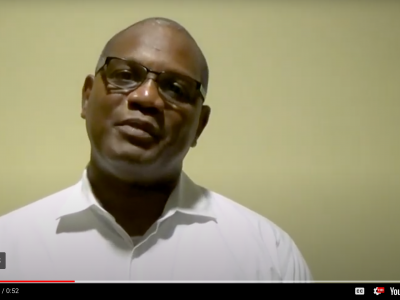 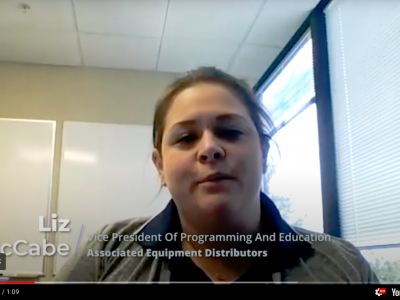 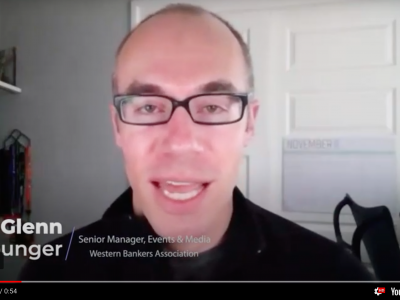 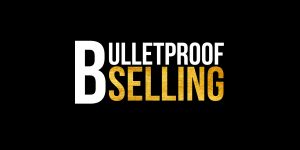 Get FREE Sales Systems Sent To Your Inbox Each Week!

We are a leader in systemizing sales processes and solutions for salespeople, teams and organizations. We systemize selling processes so salespeople can replace hope with certainty, close more deals and provide more value to their clients.