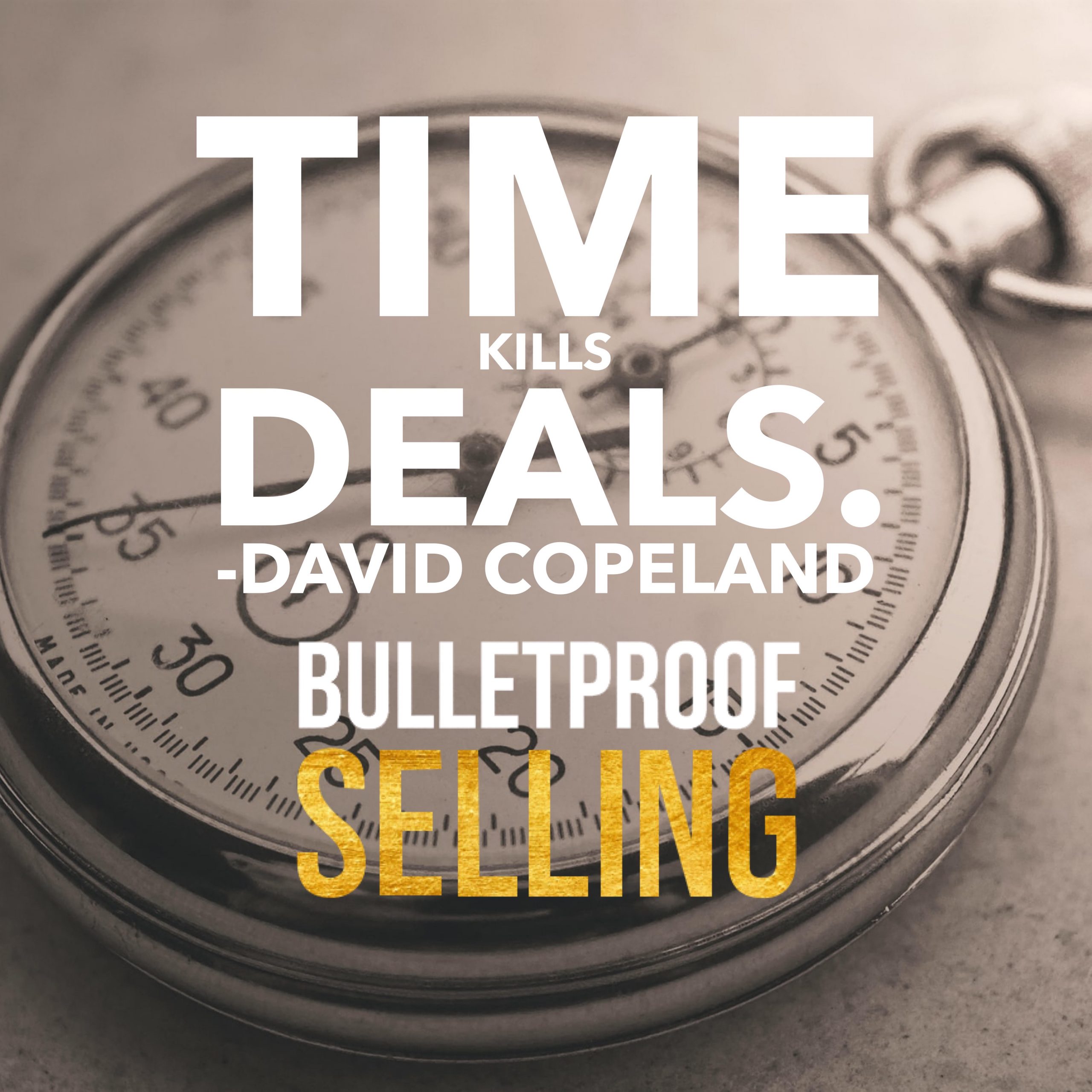 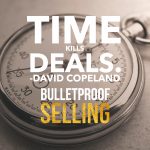 In an interview with David Copeland, we learned that in 2019, his team was slated to attend 96 trade shows to meet prospects had to take a hard pivot in 2020 – only attending 3 trade shows. Thankfully, David’s salespeople were still able to maintain relationships virtually because they remained relevant.

The one thing that didn’t change for his team was the importance of staying top of mind with their prospects – it just became amplified when in-person meetings were no longer possible.

That means being (and staying) relevant to prospects. David’s team does that using calendar-driven campaigns that keep them top of mind to prospects.

T – Trigger: First, David has his team separate their prospects by lines of business to make this ‘relevancy campaign’ as specific and as personable as possible. Once that’s done, they plan a once-a-month touch where the prospect receives something physical in the mail, alternating between gifts, baked goods and professional insight such as reports and white papers.

The trigger for the relevance campaign is the beginning of a year or quarter.

R – Repeatable: To make it repeatable, David has his salespeople map out their outreach sequence in their CRMs to ensure the same steps are executed across each prospect, depending on their business lines/categories.

I – Improvable: To ensure it’s improvable, salespeople track inbound responses from their prospects to learn what is getting results.

M – Measurable: To ensure this relevancy campaign is getting results, David advises that sales leaders meet with their team weekly and review the results of what they’re sending out to their prospects. This ensures salespeople are held accountable to executing their campaigns and if someone gets results from a particular piece of value they’ve sent to a prospect, the team can benefit and try something similar.

Time kills deals, so the job of a salesperson is to make sure they control how much time passes in between outreach points.